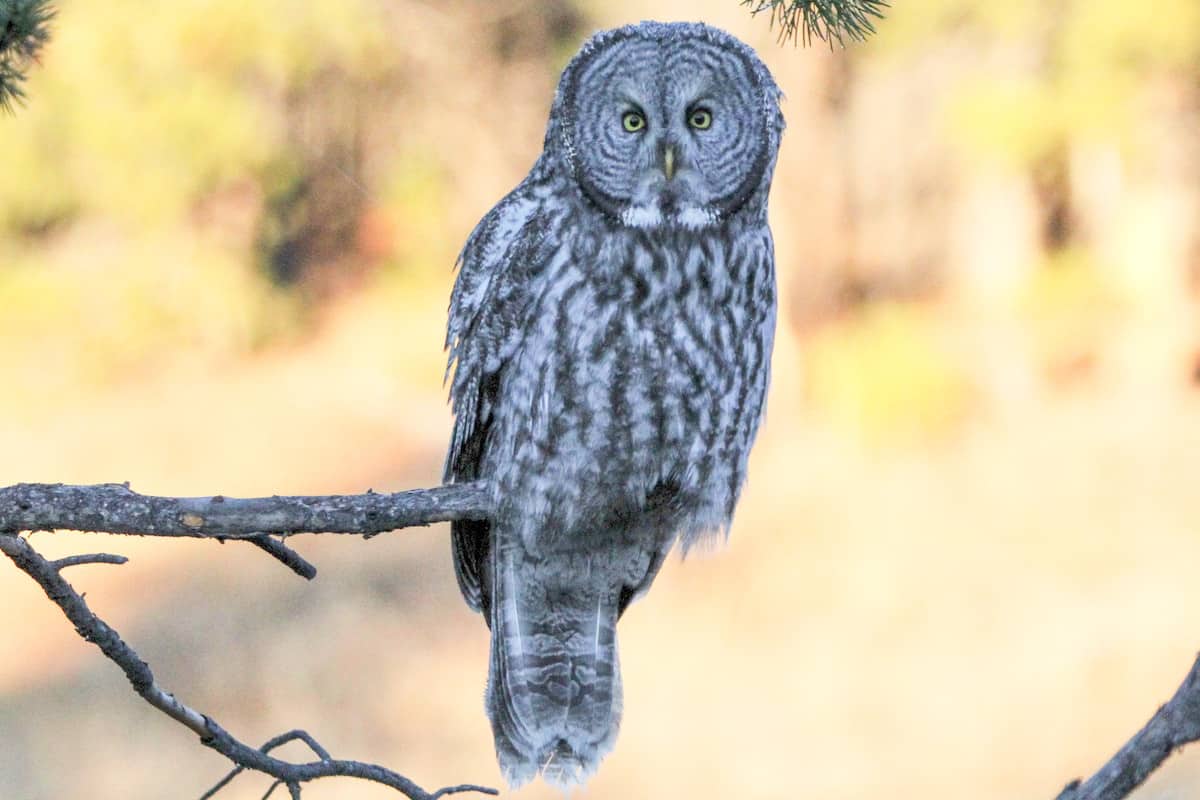 Many people view owls with mystery and wonder. The fact that most of us never see them due to their camouflage and nocturnal habits makes them all the more fascinating. It can also lead you to wonder just how many different kinds of owls can be found where I live? In this article we will look at the 13 species of owls found in Wyoming.

That’s an impressive list! Let’s look at each one.

Barn owls are found year-round across most of the U.S., including Wyoming. They prefer mainly open habitats such as grasslands, fields, ranches, agricultural land and strips of forest.

Boreal owls, as their name suggests, reside in the boreal forest of spruce, birch and fir trees that spans northern North American and Eurasia. The United States is a bit too far south for them, so there are only a few states where you can spot them, Wyoming being one. They are fairly rare though, with few recorded sightings.

Boreal owls are mysterious birds and are often hard to spot, especially during the day. They roost in a different tree each day, so don’t expect to find them in the same spot you saw them yesterday.

Burrowing Owls can be found in Wyoming during the spring and summer breeding season.

The flammulated owl has a very small breeding population in far western Wyoming. These owls are quite tiny, and spend most of their time at the top of large evergreen trees, so they are quite hard to spot. The easier way to locate them is probably by sound. They have a repetitive, low pitched hoot.

The area around Jackson in the northwest, and Medicine Bow National Forest in the south, are the two places that have recorded sightings.

Great gray owls are found year-round across Alaska and Canada, but aren’t found in too many places in the continental U.S. Western Wyoming falls into their range, although they are still considered somewhat rare in the state.

Great horned owls are one of the most common and recognizable owls in North America due to their large size, yellow eyes and “horns” which are tufts of feathers that stick up on either side of their head. You’ll find them year round throughout Wyoming.

Long-eared owls can be found in Wyoming year-round. Their preferred habitat is pine stands or woods near grassland and pastures.

Northern Pygmy-Owls are generally widespread in the mountainous western United States, and this extends into the western part of Wyoming. They’re active during the day, which makes seeing them a little easier than most other nocturnal owls, but they’re also pretty small and tend to perch still waiting for prey — so you still need to keep your eyes peeled.

These owls prefer dense and mature forests, and their diet mainly consists of small mammals such as mice and voles. They are mainly winter residents in eastern Wyoming,  but may remain year-round in the western part of the state.

Short-eared owls spend the summer almost exclusively in Canada and the northern United States, but you can find them year-round in Wyoming. 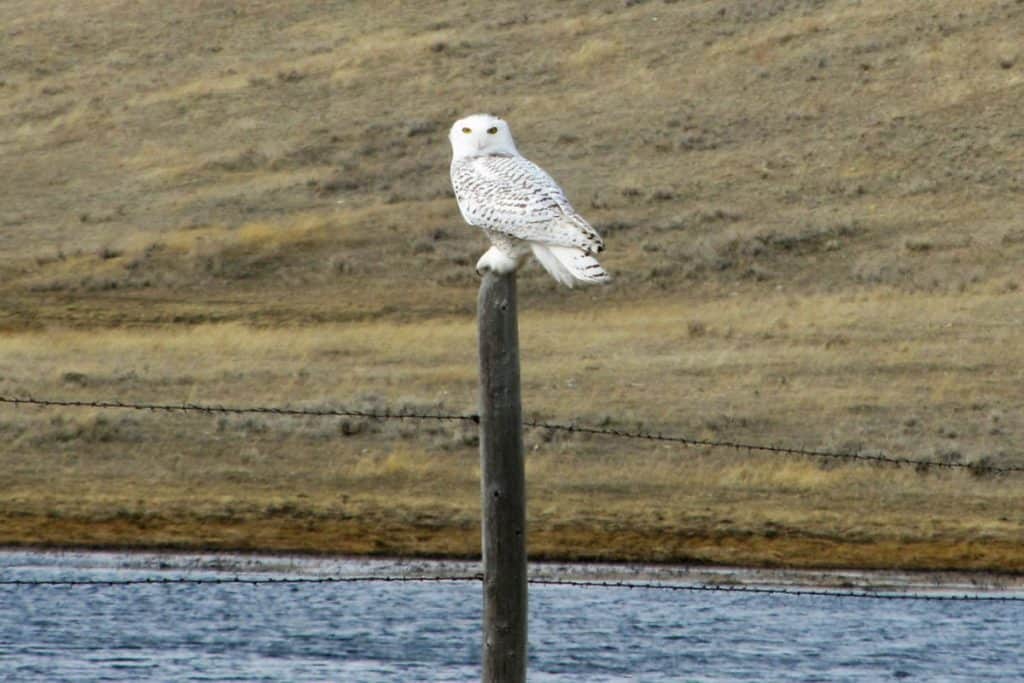 Snowy owls have a wintering range throughout most of Canada, but this owl has been coming further and further south into the United States each year. Sightings have occurred across Wyoming, but it’s certainly a rare thing.