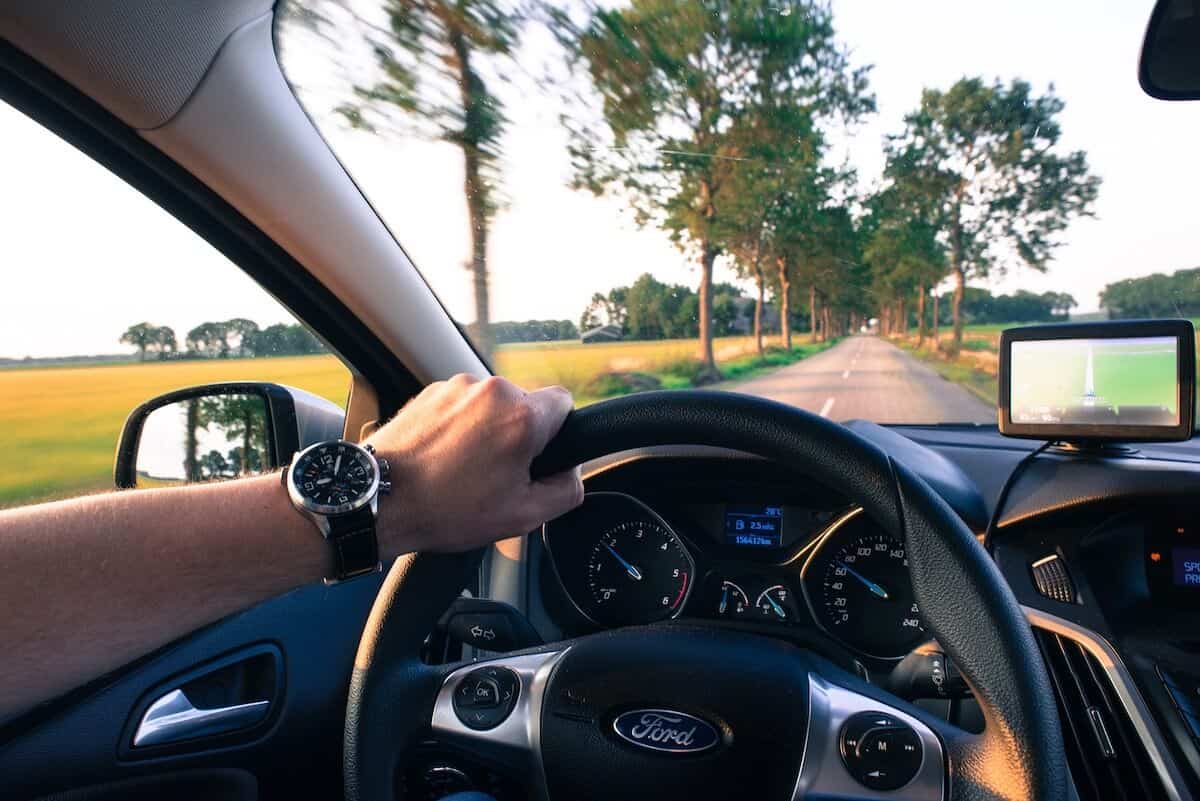 Have you ever been driving only to panic when a bird flies right at your car or windshield? Thankfully when this happens to me they always manage to veer off and miss hitting the car at the last minute. I’m sure you have wondered, as I have, why they get themselves into such a risky situation. As it turns out, there may be several reasons why birds fly so close to cars.

Why do Birds Fly so Close to Cars?

Of all the reasons a bird flies so close to a vehicle, there are four that stand out the most. Some reasons are purely accidental, like being startled and choosing the wrong flight path. On the other end of the spectrum, a bird may purposely fly near a car to defend its “territory” or simply to conserve their energy during flight.

Let’s dive a little deeper into the four most common reasons birds fly so close to cars.

A common problem for birds is to them, glass just looks like open air and they don’t understand there is an obstacle in their path. You’ve probably experienced this with a bird flying into one of your house windows.

It is the same with cars, and some birds may think they are able to fly right through. Fortunately as they approach the glass, the lighting may change enough or they may view you and the car interior and make a decision to abort the path and veer away.

There really isn’t anything you can do to make your glass more noticeable to birds while driving. You can’t use window stickers or other methods you may be able to use at home since they would interfere with your ability to see properly and drive safely.

2. Many birds fly low to the ground, putting them in the path of cars

We often think of birds flying high up in the trees, or soaring even higher in the sky. While that is true, a lot of bird activity happens on ground level. Flying 1-10 feet off the ground is a common practice for many birds, and that puts them right in the path of motor vehicles. Why do birds fly so low?

Whatever reason birds are on the ground, it increases the changes that they will accidentally come into contact with your car. They may mistakenly fly up into the car while trying to take off from the ground, or be trying to fly across the road and not be able to judge how quickly you are approaching them. 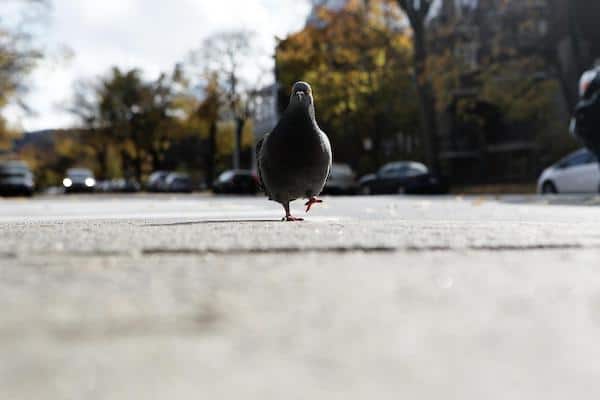 3. Birds may be trying to defend their territory from you

So far we have only mentioned accidental reasons why a bird may fly at your car. But not all cases of bird-car interactions are by mistake. You may find some birds that seem to purposely fly at your car. When this happens, it’s likely because that bird sees you as a threat.

Because cars move quickly and aren’t familiar to birds, they probably have a hard time distinguishing your car from a predator. Some species will fight back when they feel a potential predator is coming after them. For others, they may have a nest nearby and are attempting to protect their nest and defend their territory.

The instinct to protect themselves and their young is strong. In some cases this instinct may kick in when birds see a car coming near them and they dive at you to try and scare you off. They probably aren’t trying to hit your car, just get close to it and flap around to try and frighten you off. Unfournately they may not be able to judge how fast the car is moving and aren’t able to turn around and get out of the way in time.

Sometimes birds can be found is large groups or flocks. This can happen during migration or when foraging for food. Birds in large flocks may be preoccupied in their search for food and social interactions between other birds in the group. Bottom line, they are sometimes more distracted than usual and more likely to not notice your car until it’s too late for them to get out of the way. Or to get startled and not choose the best flight path when attempting to get out of your way. 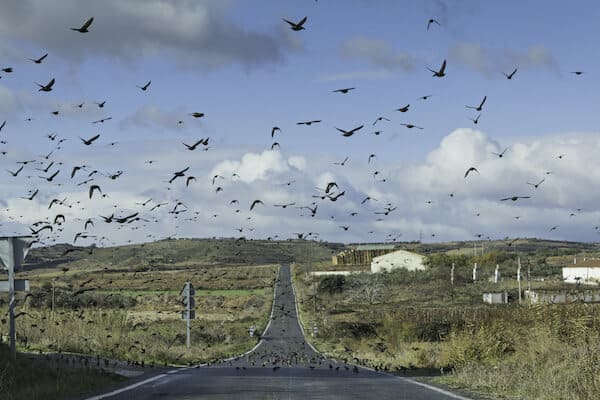 If you notice a large flock of birds, or multiple flocks at that, you’re likely driving near a significant food source or a migration route. A pond near the road may mean lots of ducks and geese congregating in the area. If you are passing through farmland or even smaller agricultural fields, there may be large flocks of birds feeding on crop insects or seeds. Blackbirds and starlings are good examples of birds that may be found in huge flocks when searching for food.

How to avoid hitting a bird

There really isn’t much you can do while driving to prevent birds from hitting your car. If they are flying towards you, you usually don’t have much time to react. Slamming on your breaks or swerving out of the way is usually too dangerous unless there are no other drivers near you.

Thankfully in many cases, birds will swoop away from the car at what looks like “the last moment” and manage to get themselves out of the way. By going the speed limit and not driving overly fast, you can help give them those extra moments.

If you are driving through habitat that may be home to many birds trying to eat from the ground, such as open fields or shoreline, just be vigilant and keep your speed down.

If you are having trouble with birds attacking your parked car, they are probably trying to fight their own reflection. Putting a reflective sun-shield across the front windshield, or using a car-cover while in the driveway may help to deter them.

What to do if you hit a bird

If you accidentally hit a bird while driving or one flies into your parked car’s windshield, the bird’s chances of survival are usually pretty low. With that said, it never hurts to call your local wildlife rehabilitation center to let them know what happened. The rehab workers will be able to walk you through what to do and they will usually take the animal in hopes to set them free again.