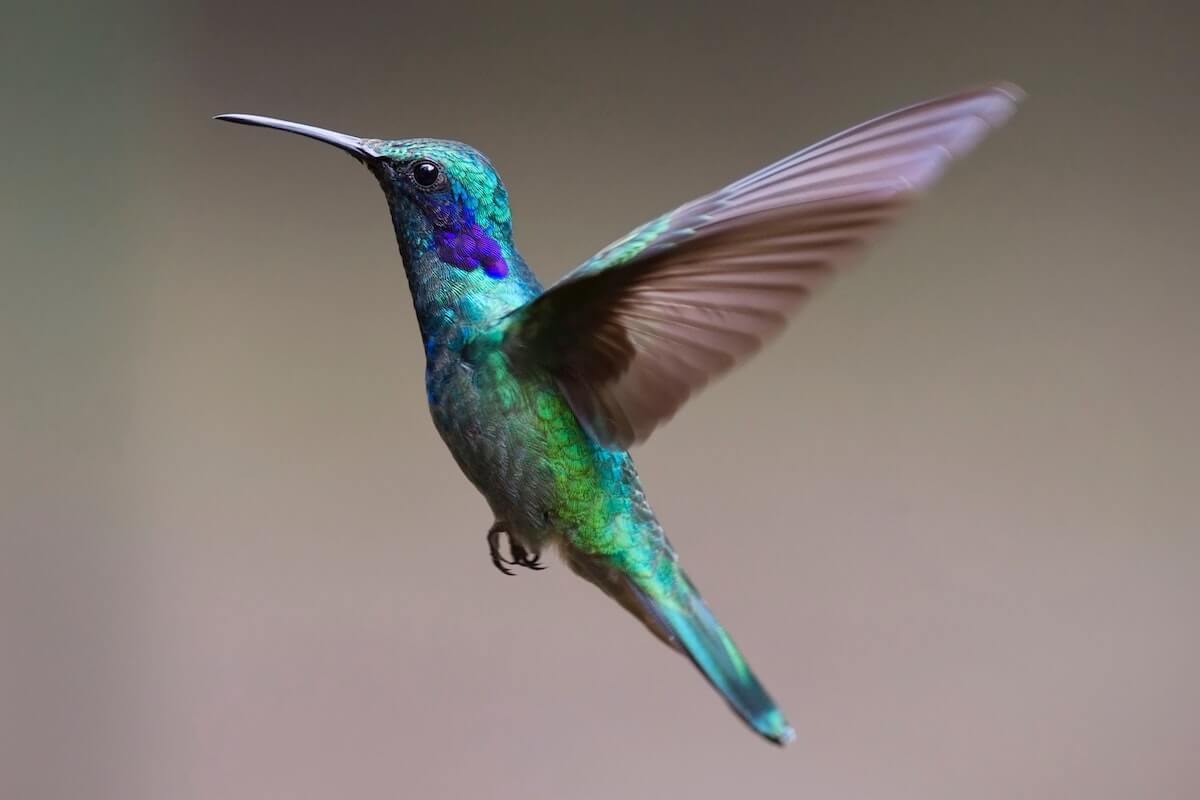 There are an estimated 365 species of hummingbirds in the Americas, over 30 species in North America, and more than a dozen of those spend their summers in the United States. Some even live here all year.

We’ve created lists of some of the species of hummingbirds that have been recorded in each of the 50 U.S. states. Some species are very common, some are merely occasional vagrants.

Check your state, look at some pictures, have you seen all of them?